I’ve actually planned to skipped this post. It took me forever to go through the photos and thoughts from Philippines and Puerto Princesa wasn’t the most important stop in our trip. But as I went through the photos I couldn’t stop thinking that it was the place where I felt at ease. 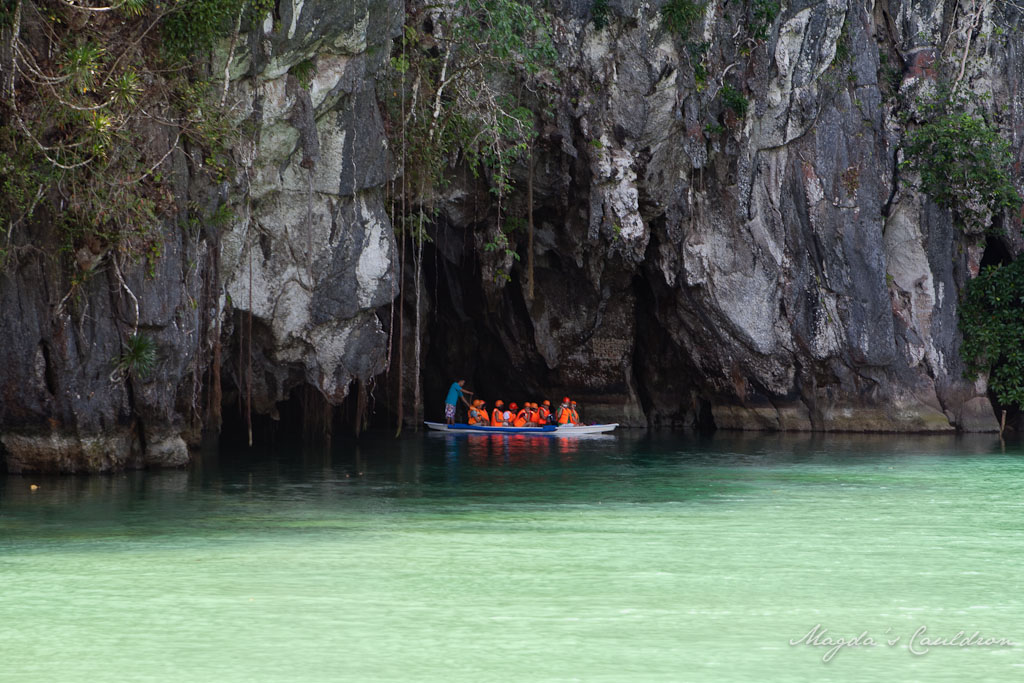 Puerto Princesa is a city known for its airport, so if you want to visit Palawan and El Nido and for nearby underground river, that was called one of New7Wonders of nature (actually Polish Masurian Lake District got to the final of the same competition as well). 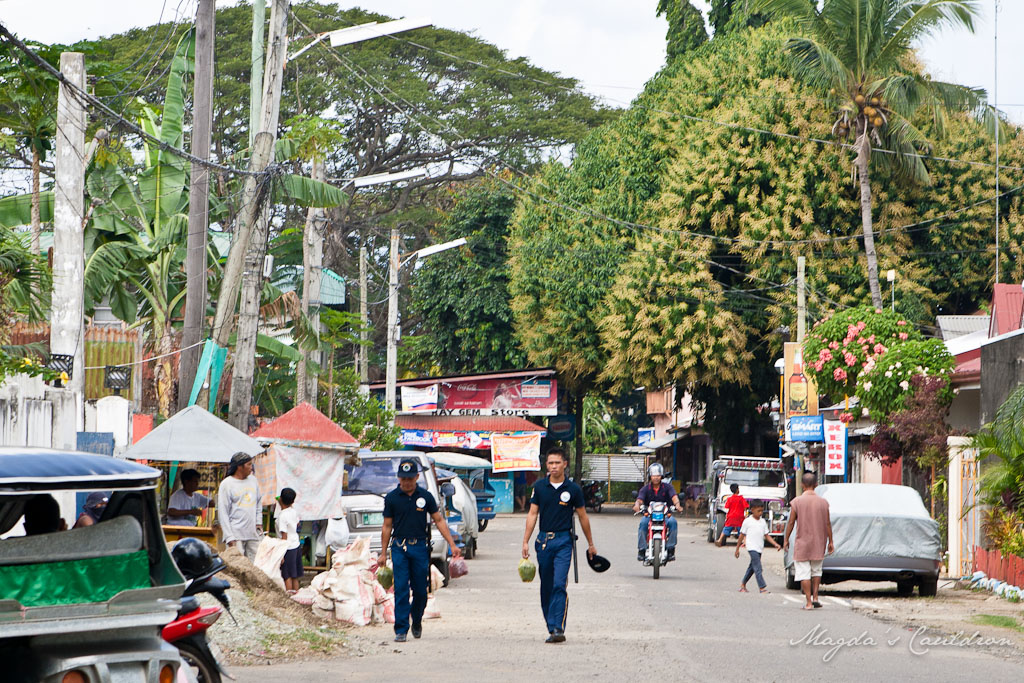 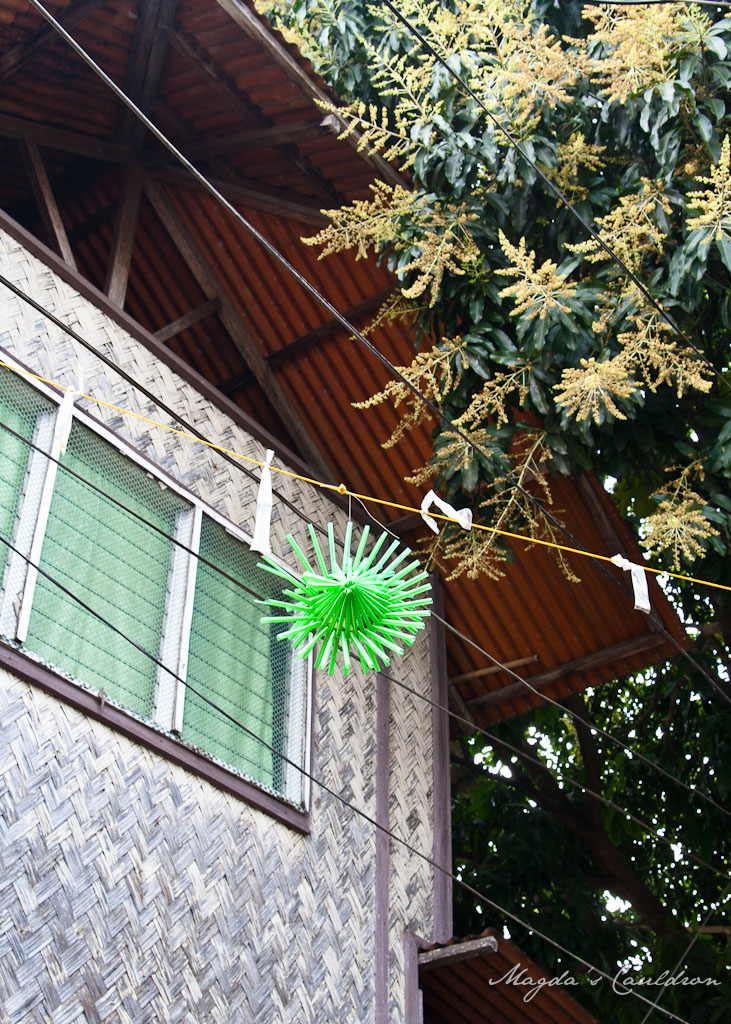 Like others we decide to stop there because of the trip to the underground river, but we fitted in a full day of wandering around. 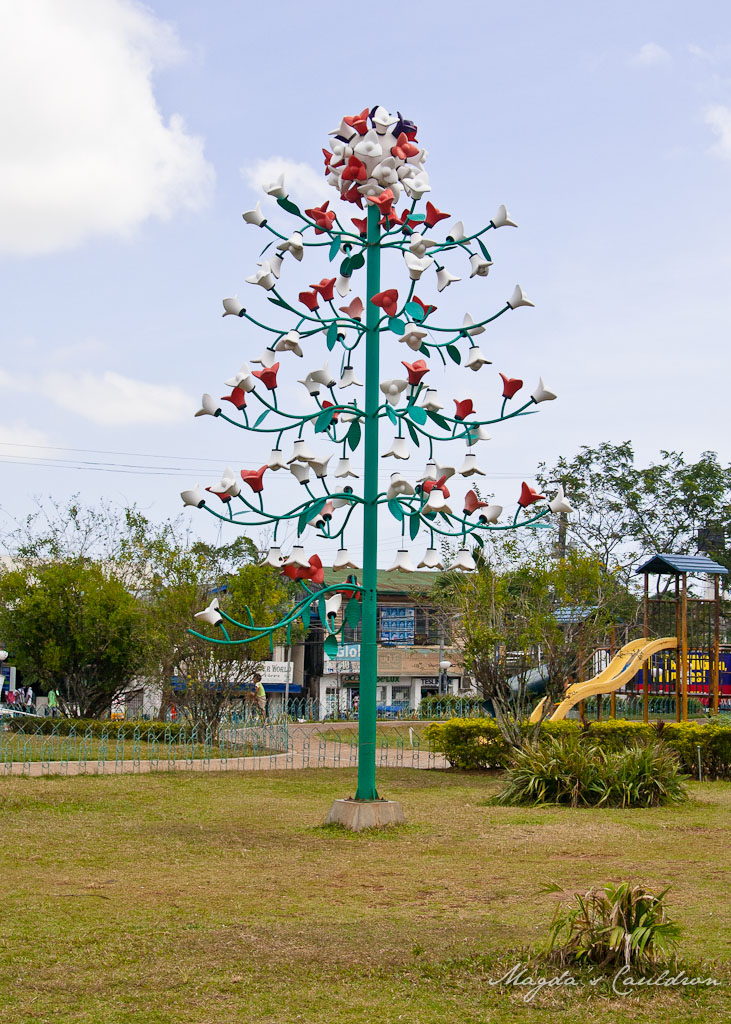 There are not too many sites to visit in the city, but it was where we could see everyday life. Not kind of daunting one like in Manila, but just humble, cheerful, more balanced, everyday life.

Puerto Princesa is a proud city, you can tell from the signs that say they are greenest city in Philippines, or how proud tricycle drivers were, when they were telling you where you should go and what should you visit.

People in Philippines are friendly, but in Puerto Princesa they were even friendlier. They smiled, waved, offer help even when not asked. 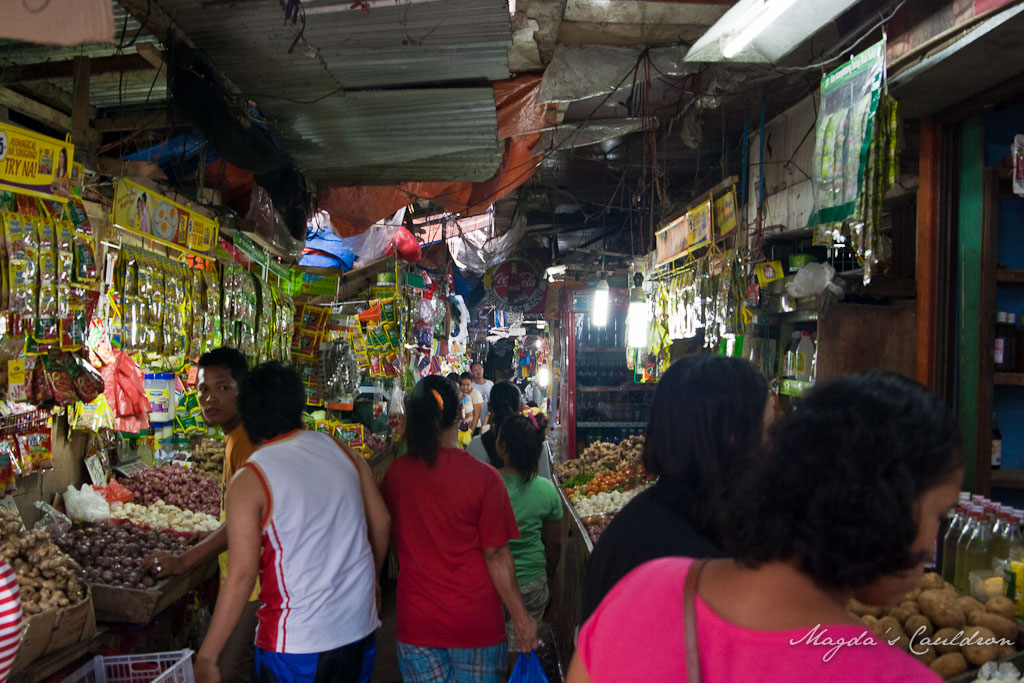 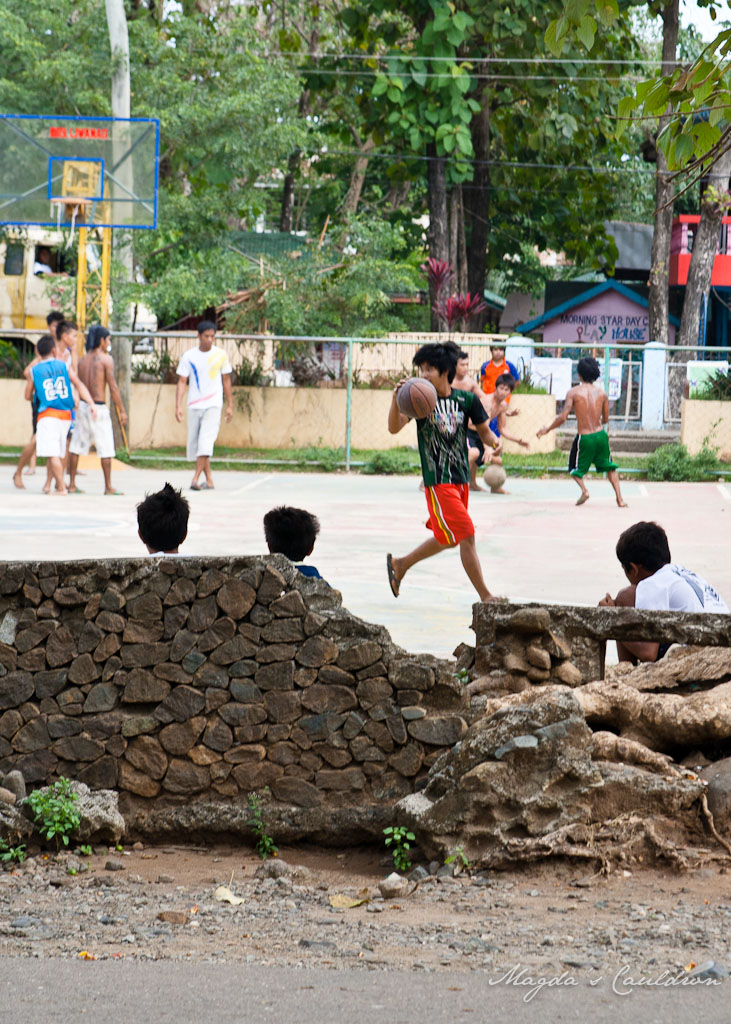 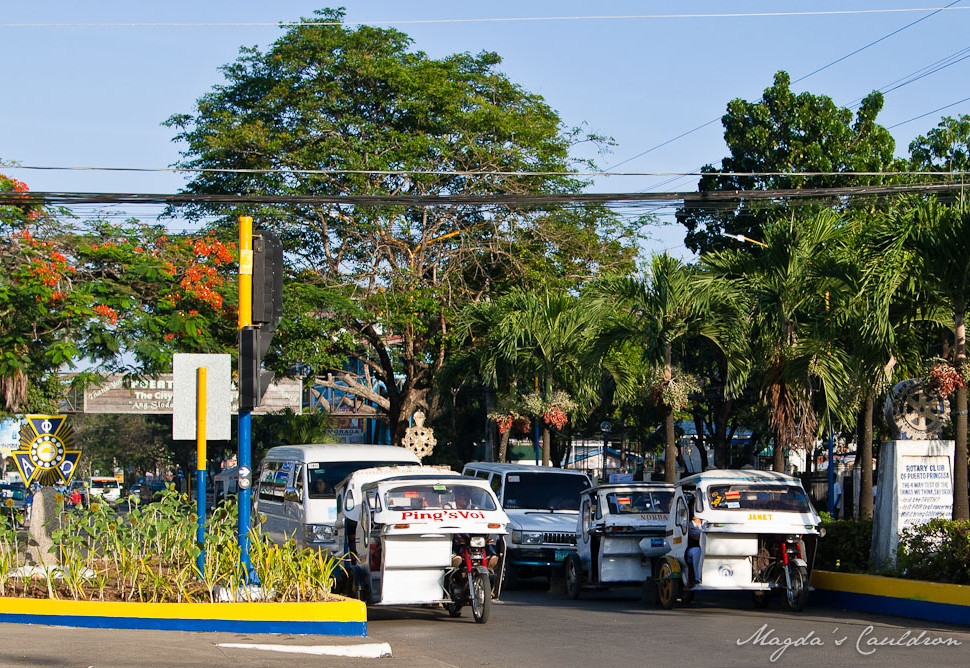 We did walk here and there, we saw a cathedral (big, blue, visible from afar), basketball court (it’s a must have for Filipinos, as even tiniest village has one), market, parks, some places to wander around and good restaurant (see the previous post). 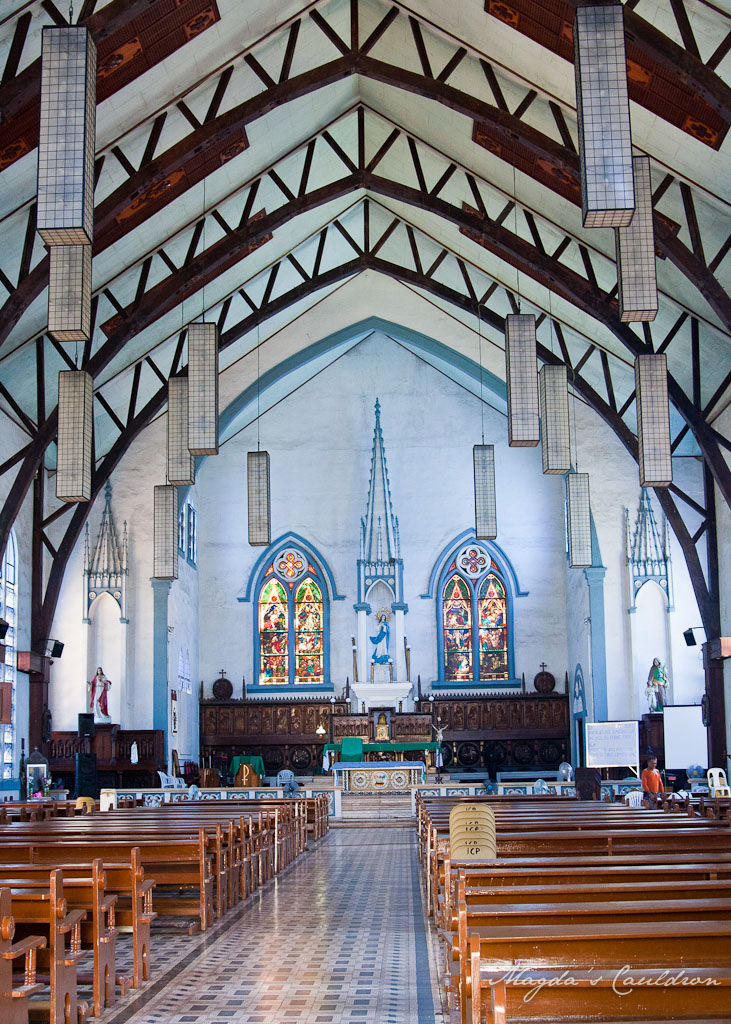 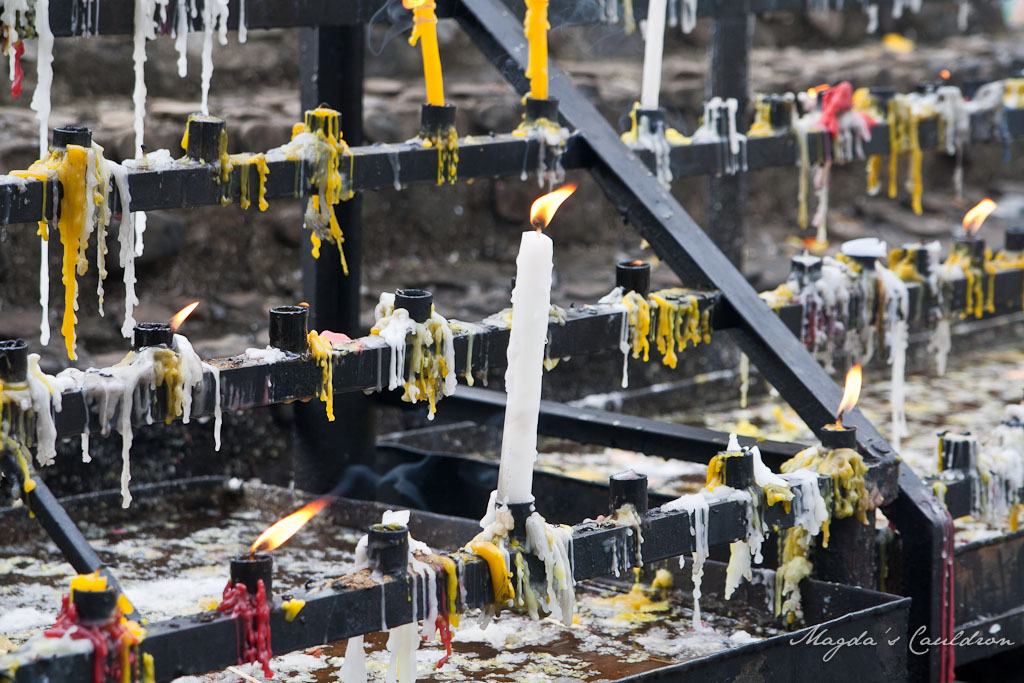 We visited really good museum – Palawan Special Battalion WW2 Memorial Museum. It’s really interesting, tiny museum that started as a personal collection. It has a lot of memorabilia and this is why I liked it because it’s small and approachable. We even found a clock made in Poland 🙂 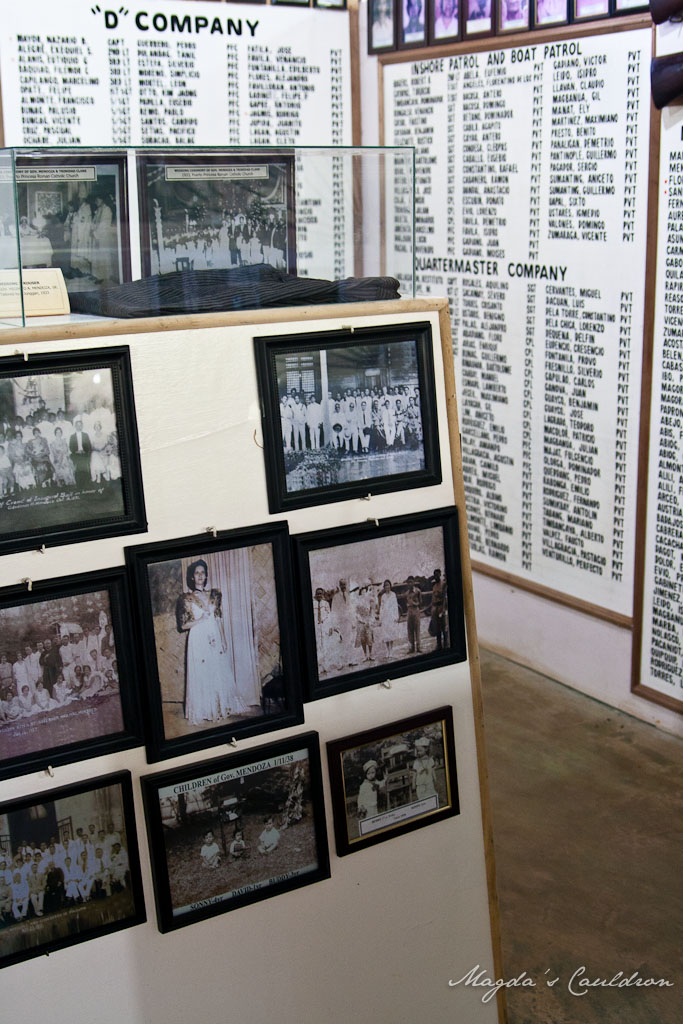 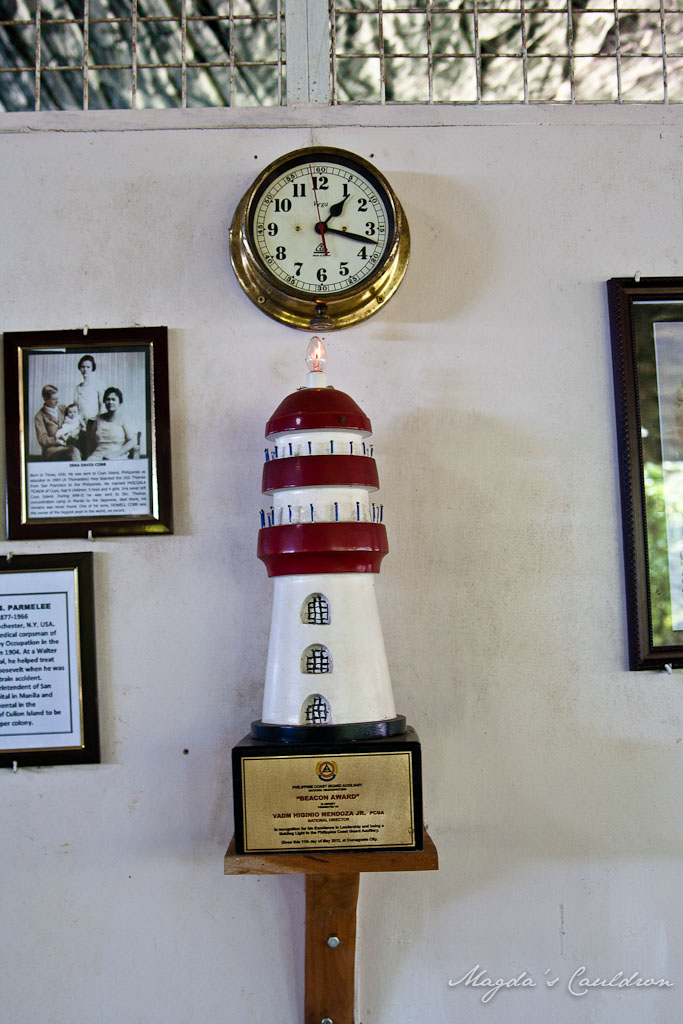 So I just wanted to let you know, that is worth staying an extra day or two in Puerto Princesa. 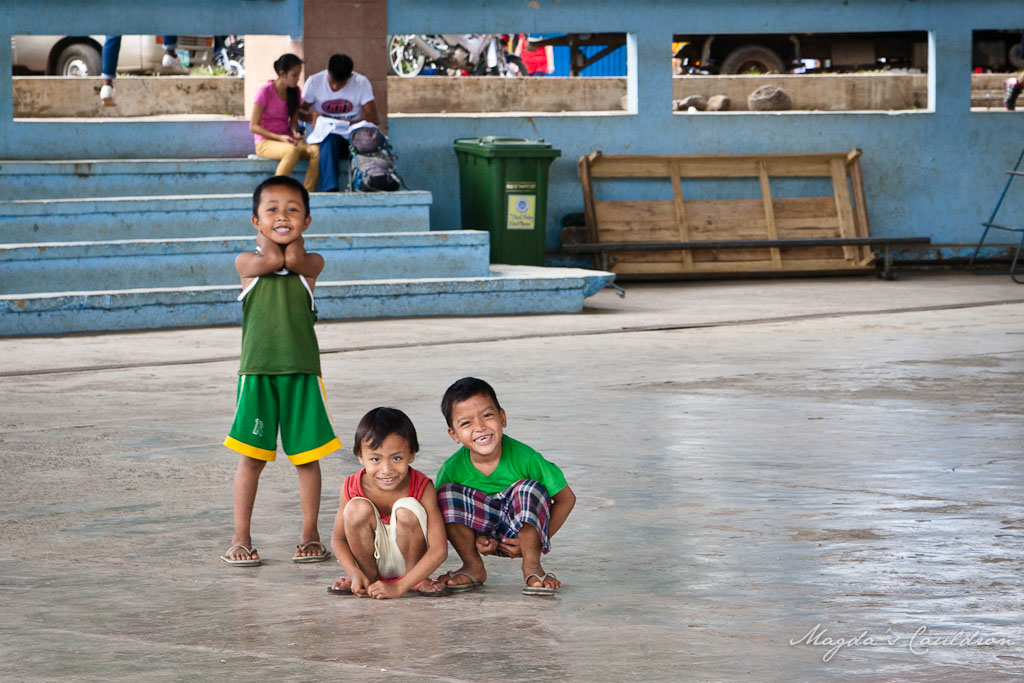 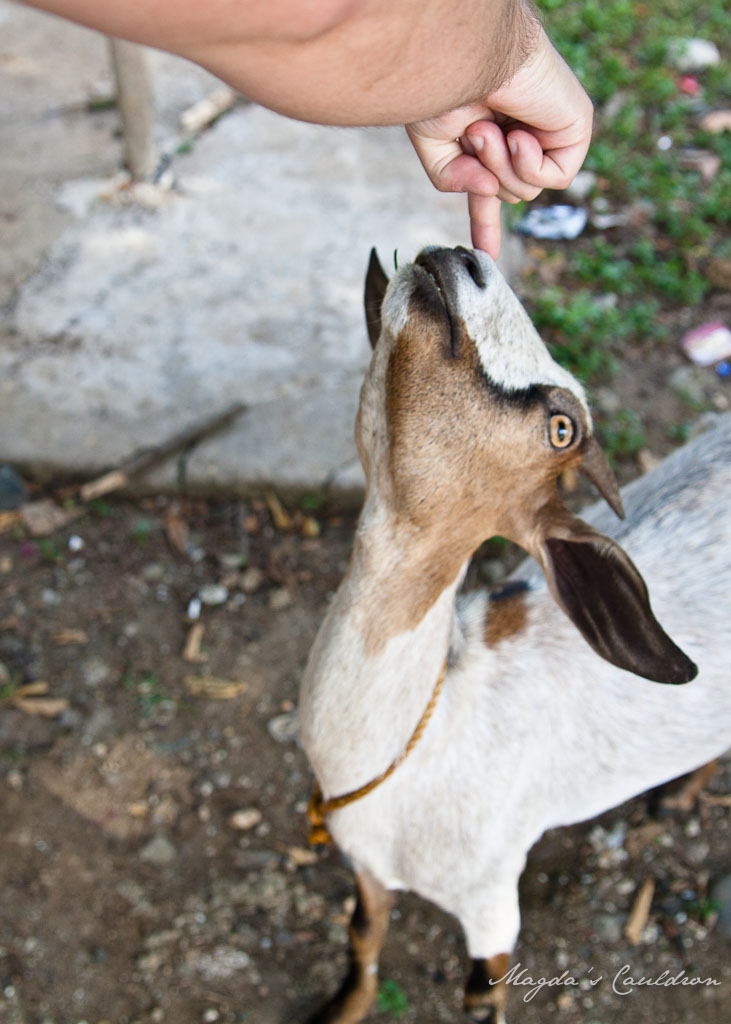 PS. It’s the last post about Philippines! If you want to read more about it, go here.